Secure your spot and get started today with our EXCLUSIVE offer!

By opting into the web form above you are providing consent for Taylor's Martial Arts Academy to send you periodic text messages. Standard rates may apply. You can reply HELP at anytime or learn more. You may opt-out anytime by replying STOP. 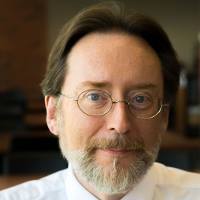 I always wanted to study martial arts. Now I get to do it with my 13 year old daughter! Chandler and Landon are wise beyond their years and the Taylors are a great family. 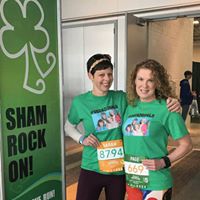 This is an excellent school owned and operated by a most upstanding and outstanding family. My entire family has really enjoyed the time we have spent there so far. There are opportunities to challenge every age and skill level, and I have seen my children grow in character by leaps and bounds. Here's to many more years of training and thank you, Taylors, for all that you do! 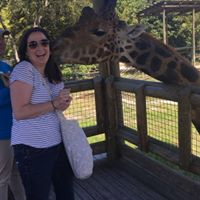 This program has changed my daughter's entire outlook for the better! She is more confident, happier and more agreeable, and she truly loves these amazing instructors!

I also have to brag about their self defense course! I took it once on my own and then my company sponsored a second class. All of my colleagues raved about how much fun it was and they were so excited to show everyone what they learned! The instructors use humor to make the class fun and interesting and I plan on attending the next one just to practice my skills and have some fun! 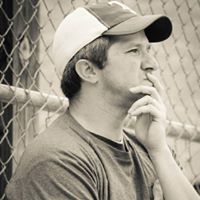 They are great with kids and my son has absolutely fallen in love with Taekwondo. It's been tremendous for his confidence! Thank you to the Taylors! 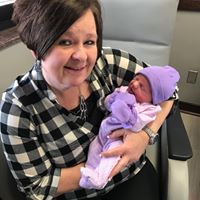 We love TMAA, they are very talented and knowledgeable. My son, and grandchildren all love it there. It has been such a positive influence in my sons life. It is always clean and organized! Very structured! Thankful and blessed to be a part of such a wonderful place. 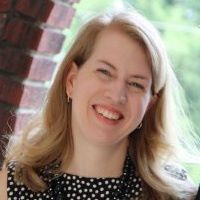 You wouldn't think that a martial arts studio would be such a warm, friendly, and caring place, but this one is! In addition to good training and a great workout, the Taylor's put a lot of heart and love into this studio. 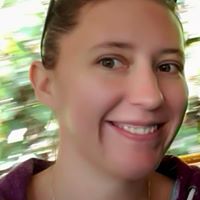 Taylor's Martial Arts Academy is an amazing family ran training program. My son has gained confidence, improved his motor skills, and has grown as a leader due to the guidance, structure, and personable training of the instructors at TMAA. I would highly recommend for all age groups. The classes are affordable, convenient to my child's schedule and high energy. The family has went above and beyond our expectations with my son's training. 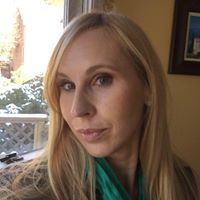 We love Taylor's Martial Arts Academy. Two of my girls attend the beginners class and I attend the adult class. You can tell that it's not just a business for them; the instructors genuinely love what they do and care about the students. I would recommend Taylor's to everyone! 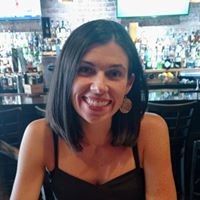 I have three children that attend Taylor’s. I’m impressed with the overall “family atmosphere”, the instruction and organization of the Acadamy. The instructors are very warm to my children and they look forward to their classes. I myself have attended a women’s self defense class and was blown away by the knowledge and ability of the instructors. 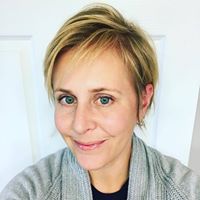 This family-owned business has a vested interest in bettering their students - in both martial arts and general life skills. I can't say enough good things about Taylor Martial Arts, the people that work there, Chandler and Landon are amazing young men. The things I’ve seen my son do, and the impact their program has had on him, has really blown me away. I recommend Taylor Martial Arts to anyone looking to start a martial arts program. 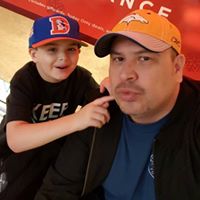 My daughter used to take taekwondo in another state at a very well-known martial arts school. One of the things that happened that I noticed over the years was she was losing her self-confidence. This happened because they catered to students that were in the so called "school competition team" and the focus was on them and not the regular students. After moving to TN, I decided to get her back into it and that is when I found Taylor's Martial Arts. So far, she has made great improvements almost like she never stopped studying. I was also hesitant about putting my younger son in due to his lack of focus spectrum disorder. He has been in for months now and is already making progress as well as earning his belts. They are great at working with kids. Highly recommend this school. 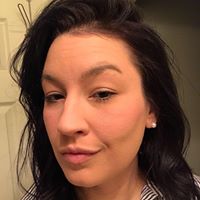 When my kids started training at Taylor’s, they were both broken from a very difficult event that rocked our family. The Taylor’s have lovingly come alongside of us and helped my daughter find her voice again, and have helped my son find focus. They helped both of my children channel their fear into strength. I cannot express the depth of love and support that I have felt from this amazing family and how they’ve touched our broken hearts and helped to heal them. They are incredible TKD instructors, but they are even more incredible people with hearts the size of Alaska! We love them so much!

Request information today to learn more about our programs! Get Started Now

Thank you for your submission! Please book your complimentary class via the scheduler below: